Fredrikstad is located in the south-east part of Norway, between Oslo and the Swedish boarder, Rygge Airport is only 18 km /15 min driving away from the Blodslitet Arena!!

Veum area (Blodslitet 2015) is located in the north part of Fredrikstad community with very short distance to Rygge Airport and E-6, the highway between Oslo-Gothenburg-Malmö-Copenhagen. It’s also a short distance to the highway E-18 between Stockholm-Västerås- Örebro-Karlstad in Sweden and Oslo in Norway.

The ultra-long mass start race Blodslitet takes place October 17th; this year’s race is the 48th race in row and its one of the most popular orienteering events in Norway.
Almost 2,000 international and national runners participated last year.

Download Fly and Run here, and see all the direct flights to Blodslitet! 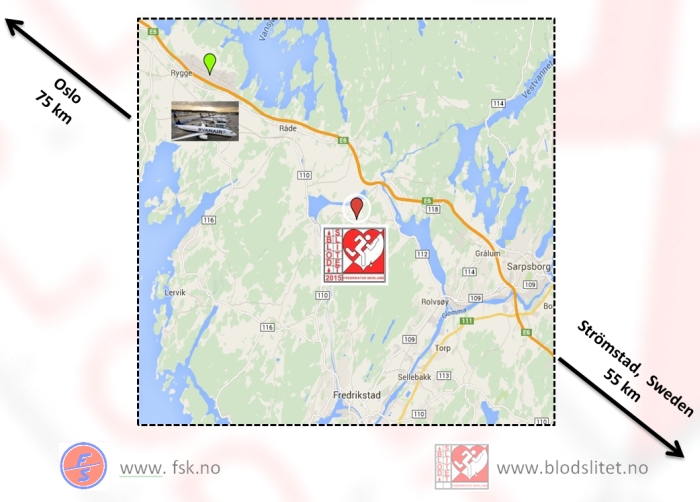 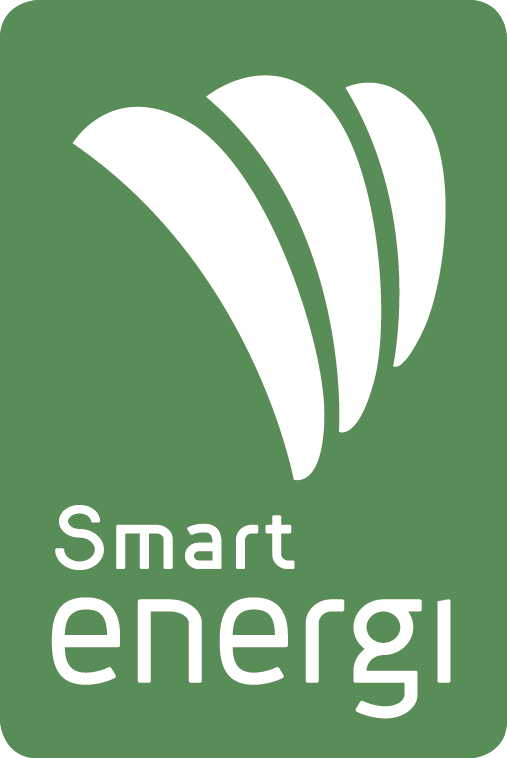 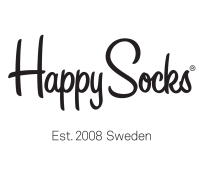